Please Note: Tuesday, February 8th  2022 a power outage is scheduled during the hours of 8:00 a.m. to 4:00 p.m. for the replacement, maintenance and testing of the main electrical equipment for the resort.

Kauai’s first movie, White Heat, dates back to 1934. Since then, directors have used The Garden Island as a backdrop for more than 60 feature films.

Jurassic World is set on the fictional Isla Nublar off Costa Rica, but the movie crew used the Mount Waialeale, Olokele Valley, and other Kauai locales for filming.

For your own swashbuckling adventure, visit the tropical estate at Allerton Garden or hike to the caves at Waikapala’e, where the movie was filmed.

The film was shot in three North Shore locations: Tunnels Beach, the beginning of the Kalalau Trail, and the Hanalei Pier, all of which are a short drive from Hanalei Bay Resort.

The movie was the largest production ever staged on the island. The actors filmed almost all of their scenes in Kauai.

The animation team was inspired by the small town of Hanapepe and the North Shore’s Kilauea Lighthouse.

Neverland may only exist in our imaginations, but the next best thing might just be an air tour over Kipu Kai Beach, which was also the filming location for Six Days/Seven Nights.

Jessica Lange and Jeff Bridges shot King Kong in Kalalau Valley on the Napali Coast. Kauai is also home to King Kong’s Profile, a mountain that resembles the colossal gorilla.

South Pacific put Kauai on the map. Hanalei Bay Resort boasts views of Makana, the twin peaks that are also known as “Bali Hai” after the movie’s famed song.

Located on the North Shore of Kauai, Hanalei Bay Resort is just a short drive from many of these filming locations, while others make for an easy day trip. Call (877) 344-0688 to book your vacation today! 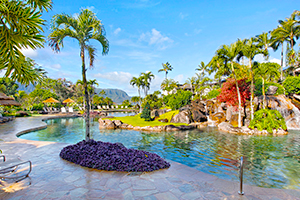 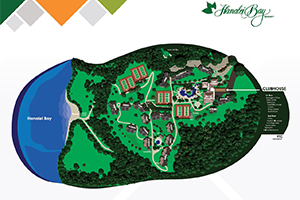